Why LED Lightings Are Trending These Days?

When it comes to power savings, LED lights have come a long way. LED lights are much-admired not only for being energy-efficient compared to conventional incandescent lighting; they are also highly suggested regarding safety and longer lasting, therefore, making them the favored lightning choice for residential as well as commercial establishments.

LED or Light Emitting Diodes are made up of conductors that light up when a series of voltages or electric current go through them. LEDs are divided into three key categories - miniature, high-powered and custom-made.

Miniatures are single-die LEDs which are further sub-divided into low current, typical and ultra-high output and are usually used as indicators. The mid-range LEDs are found on automotive taillights, light panels and for small backup devices.

High-powered LEDs, on the other hand, are every so often used in lamps and semiconductors that utilize hundreds to thousands of lumens.

Differences of LEDs with Other Illumination 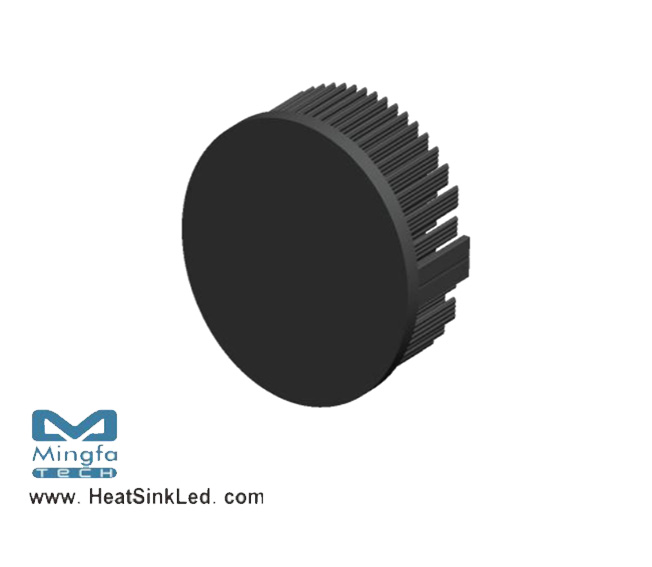 One of the fundamental differences between LEDs and incandescent or fluorescent lamps is the projected lifespan of the bulb(s). Incandescent bulbs can last up to 1000 hours of continuous use; halogen lamps, on the other hand, have expected the lifespan of 1000 to 5000 hours. CFLs are superior as they range from 8000 to 15000 times.

LEDs, on the contrary, can last up to 20 to 40000 hours lifespan. The reason behind this is that LEDs are made up of numerous diodes which slowly dim one at a time, not like incandescent bulbs that have to be changed entirely once the filament perishes.

Another significant difference amongst these bulbs is the light and energy that are emanated. LED emits light in a particular direction which makes it more energy-efficient nothing like incandescent bulbs that emits light in all directions.

LEDs also emit a little amount of heat thanks to a heat sink that engrosses the heat emitted. 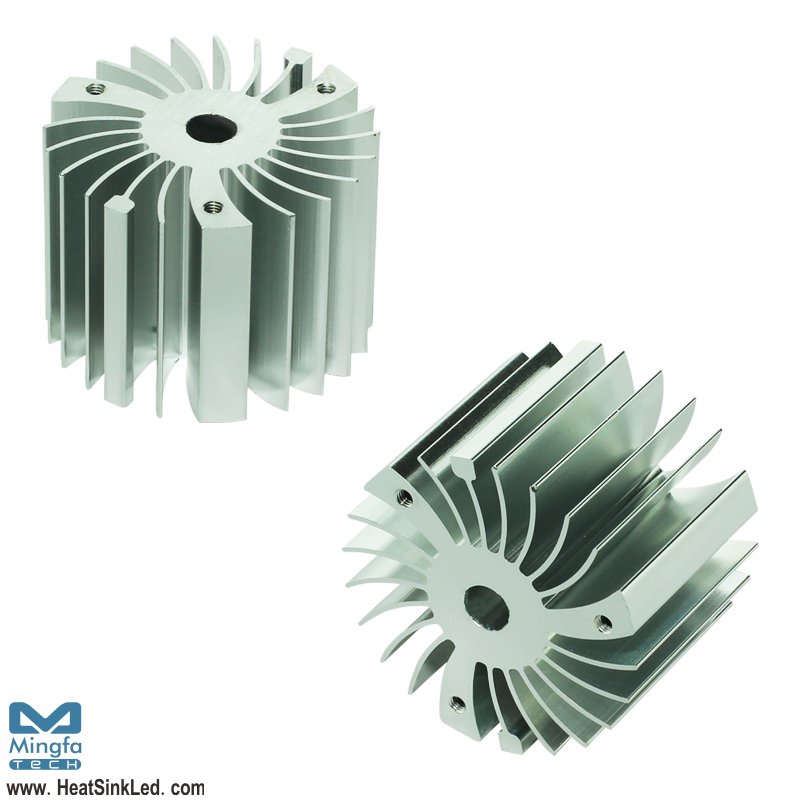 One of the finest benefits that one would have in fitting LED bulbs is that the light productivity is set at a definite direction enabling one to get the utmost light output, unlike other lamp categories. LEDs are also environmentally friendly as well as cost efficient as these last longer than the regular illumination and unlike the conventional light bulbs, emit little heat that prevents damage to delicate objects or materials.
Although LEDs tend to be more costly than regular light bulbs, the price is balanced out by the elongated lifespan as well as the excellence and competence of the lighting source.