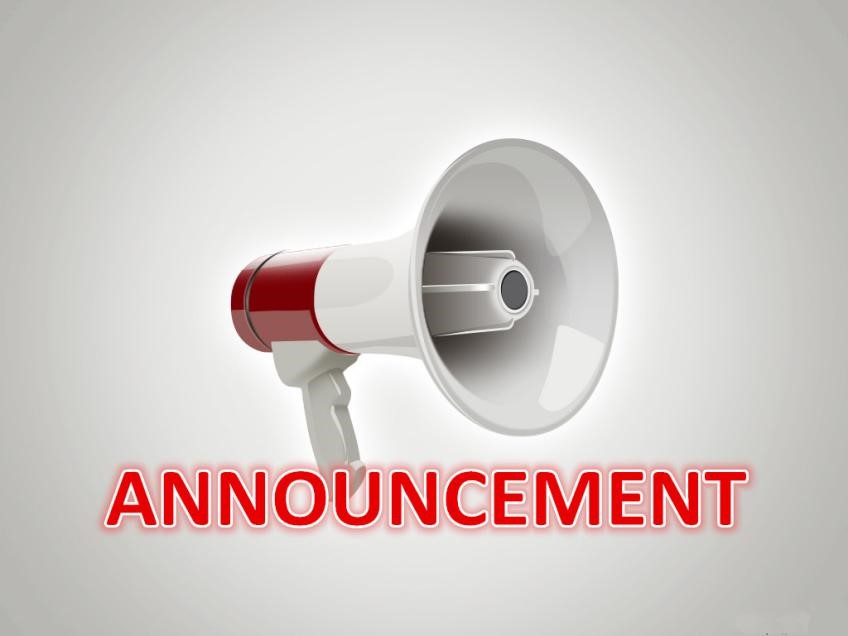 MINGFA TECH guarantees that the content of the disclosure is true, accurate and complete without any false records, misleading statements or major omissions.

1.statement
Recently, MINGFA TECH found that many customers had been getting harassed by LUMENCOOL. As the rumors of its release have seriously affected the interests of MINGFA TECH and it’s partners,  now MINGFA TECH would like to issue the following announcement to clarify and restore the truth to all partners.

2.clarification
A.  LUMENCOOL claimed they had ten years of business history and declared that they was a supplier of MINGFA TECH.

Truth: LUMENCOOL was registered on May 4, 2017 by Mr. LV Jiexun (English name: Jackson Lv) with his wife Mrs. Ye Jingxin. Mr. Lv Jiexun was fired on May 26 th , 2017 by MINGFA TECH due to his breach of non competition agreement and his stealing MINGFA TECH’s products.

LUMENCOOL describes a decade of experience in production and operation but it was not true as per the registration record in National Enterprise Credit Information Public System in China (see below). 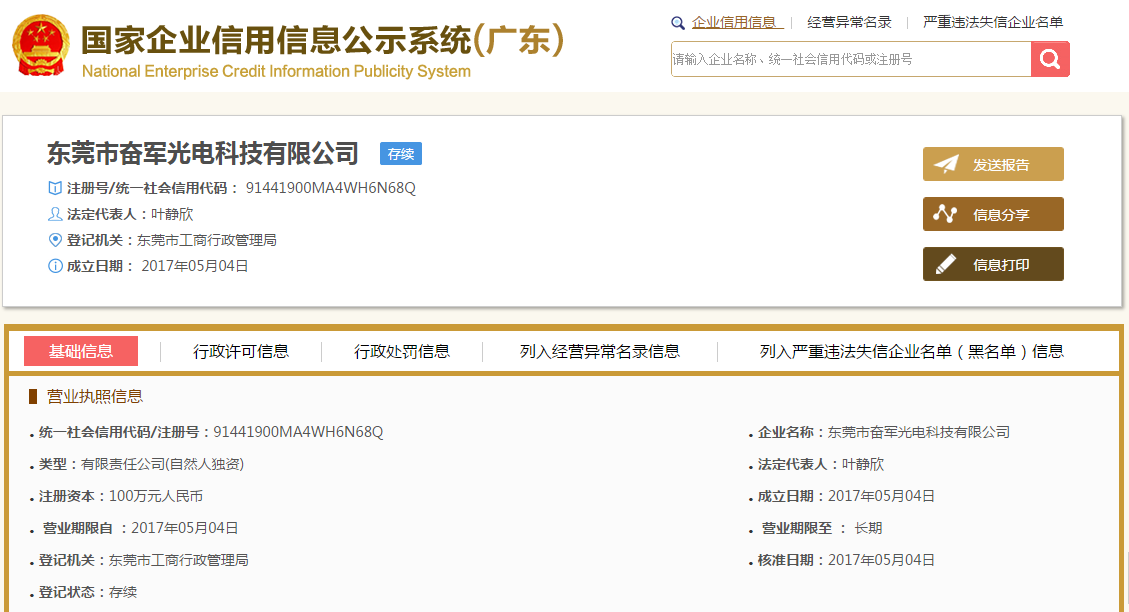 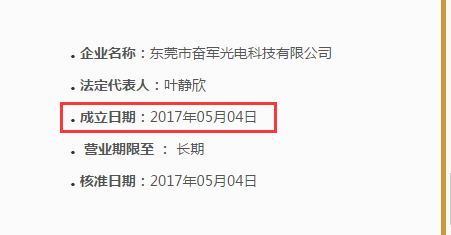 National Enterprise Credit Information Public System in China shows that its establishment date of  May 4 th , 2017 . Here is the link to check this record:
LINK:http://www.gsxt.gov.cn
Tracking Number: 91441900MA4WH6N68Q

B.  The below picture is about the Lumencool’s name card which was given to MINGFA TECH’s partners when Lumencool’s guy tried to get some business confidentiality from them 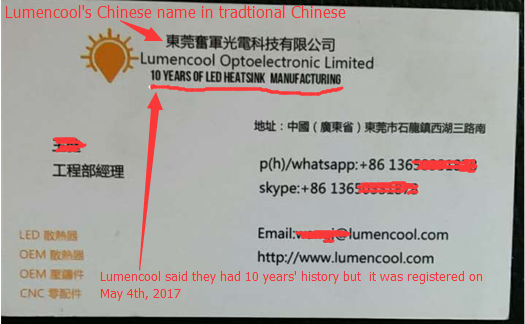 C.  Screenshots of the following product information comes from LUMENCOOL presentation and website.

Truth: The products in the picture belong to the patented products developed by our company, which seriously infringe on the legitimate rights and interests of our company. 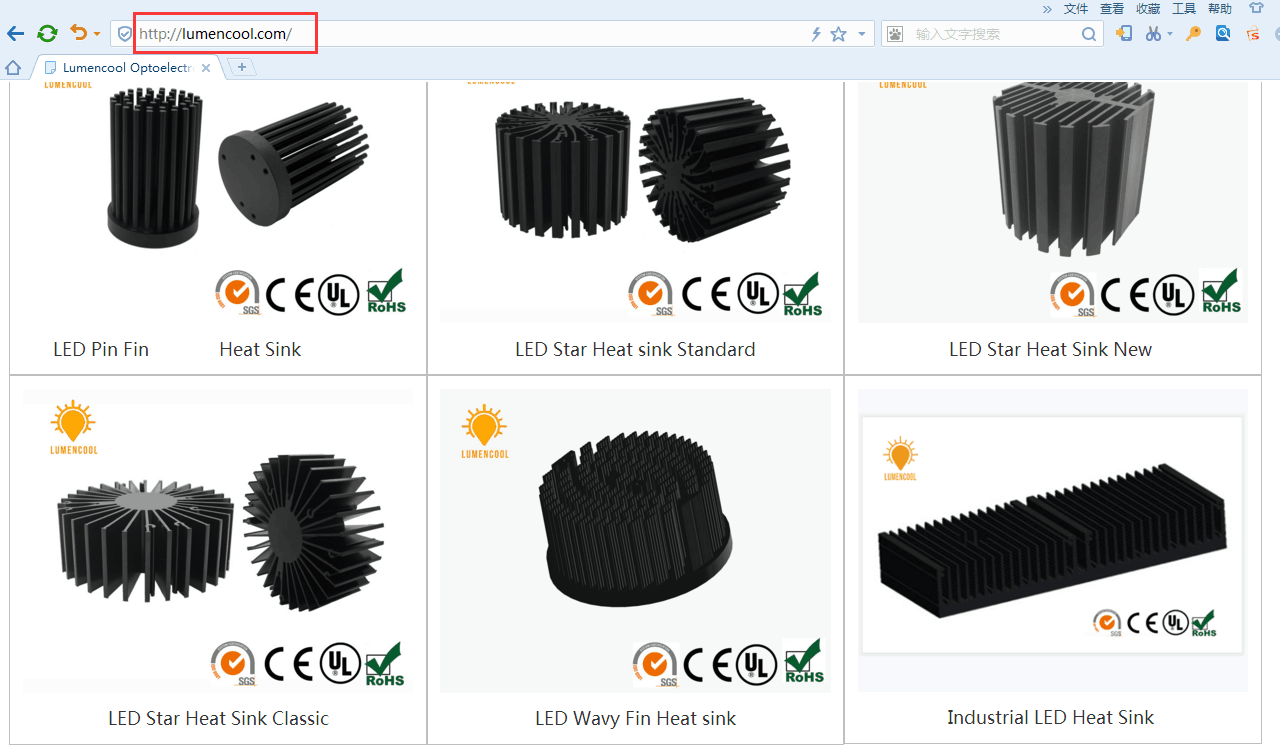 The products in the picture are MINGFA TECH’s designed products (some with IPs) ： EtraLED 、 GooLED 、 eLED 、 xLED 、 tLED coolers. 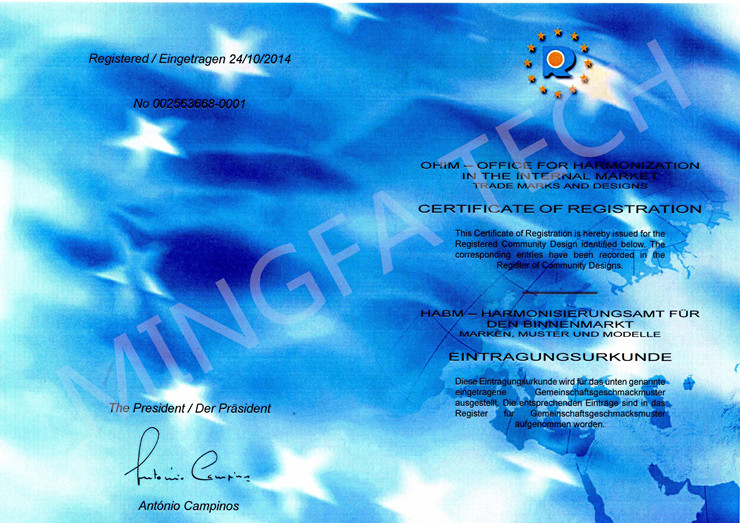 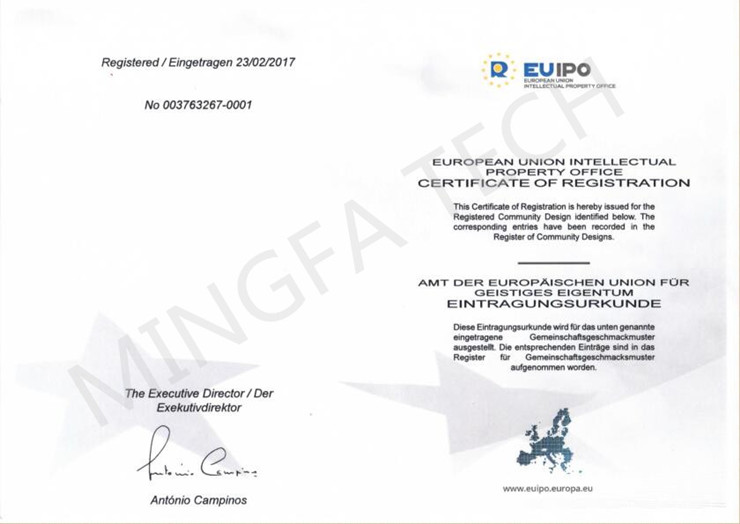 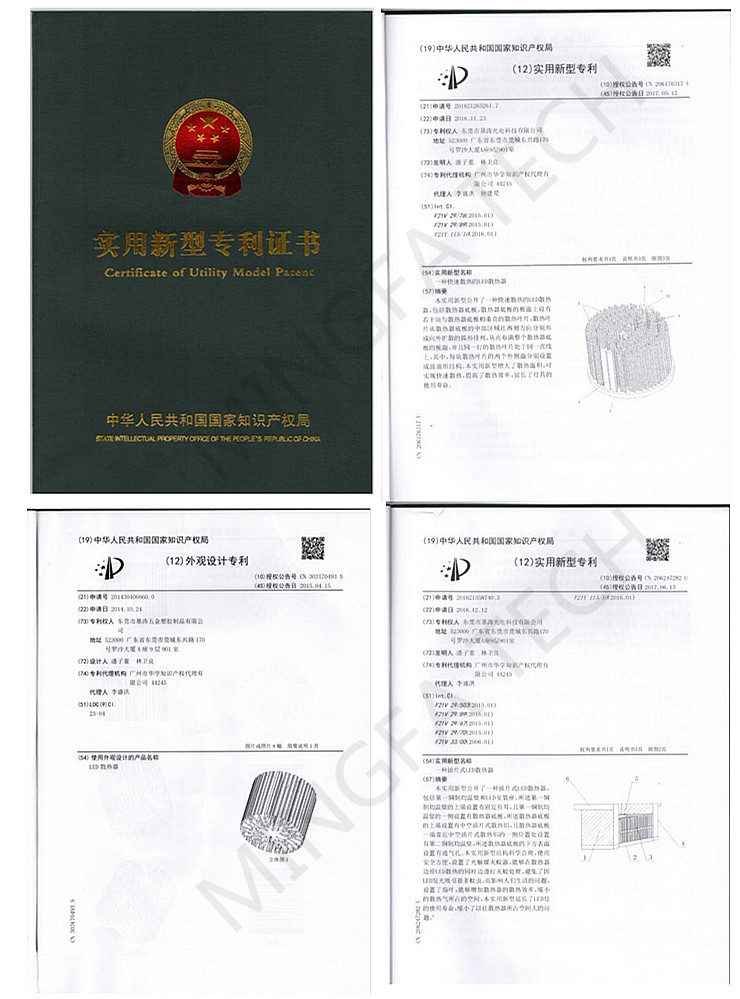 For specific product information, please refer to our website:  www.heatsinkled.com  and the listing in MINGFA TECH’s social media accounts, such as Linkedin, Facebook, Twitter, Youtube, etc., MINGFA TECH launched new products year after year and some with IPs. 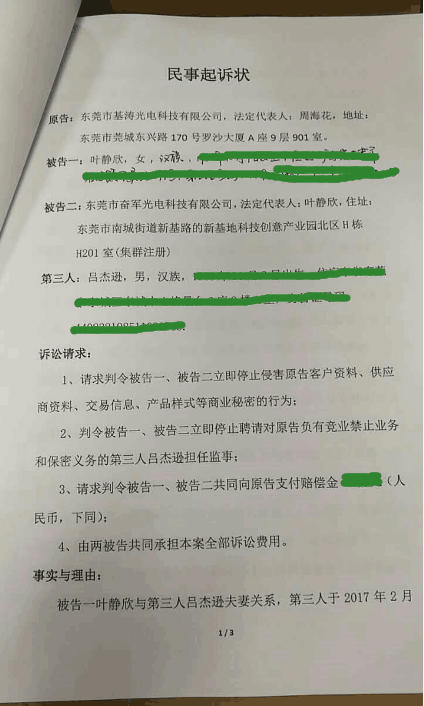 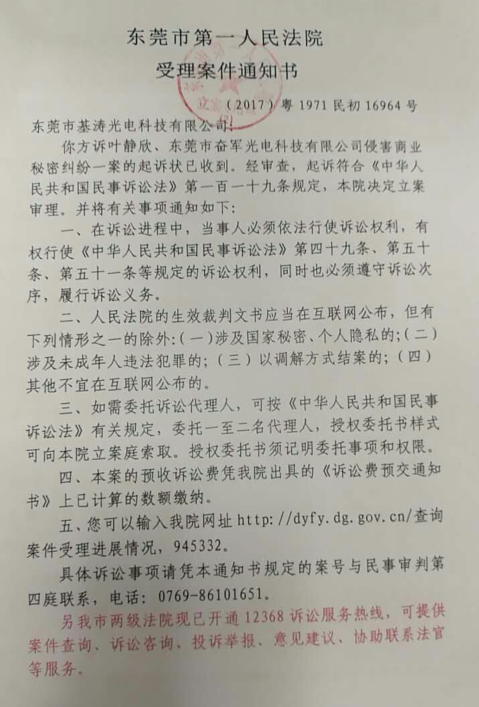 Sincerely apologize for any inconvenience and many thanks for all partners’ support and understanding on MINGFA TECH for so many years.